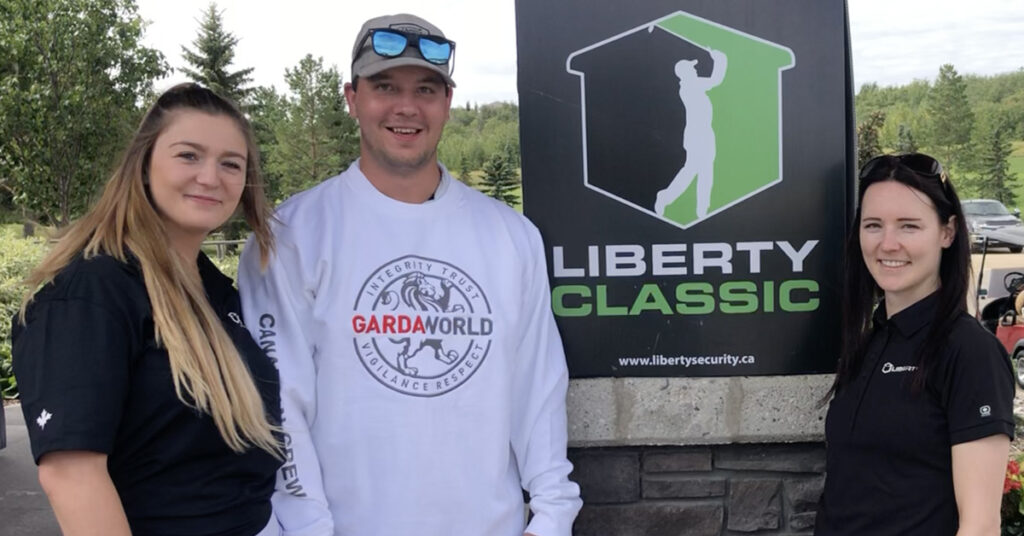 Thanks to all our golfers, volunteers, and sponsors over the years, the Liberty Classic has now donated over $500,000 to charity! 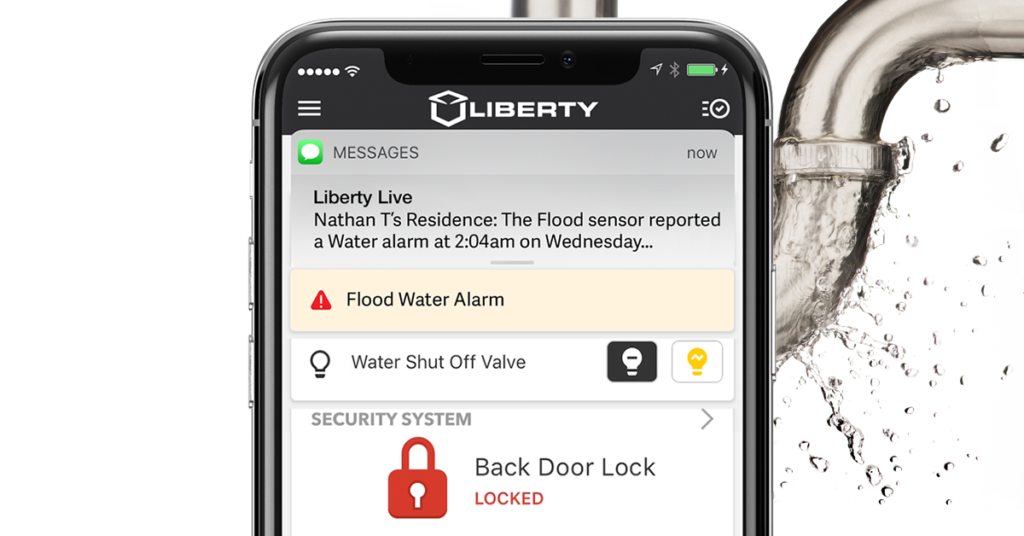 Liberty customer Nathan T. shares his story of how a leaking pipe in his basement rental unit was detected by a Liberty flood sensor in the middle of the night.
This sensor triggered an automatic water shut off valve to turn off the water while Nathan was asleep. 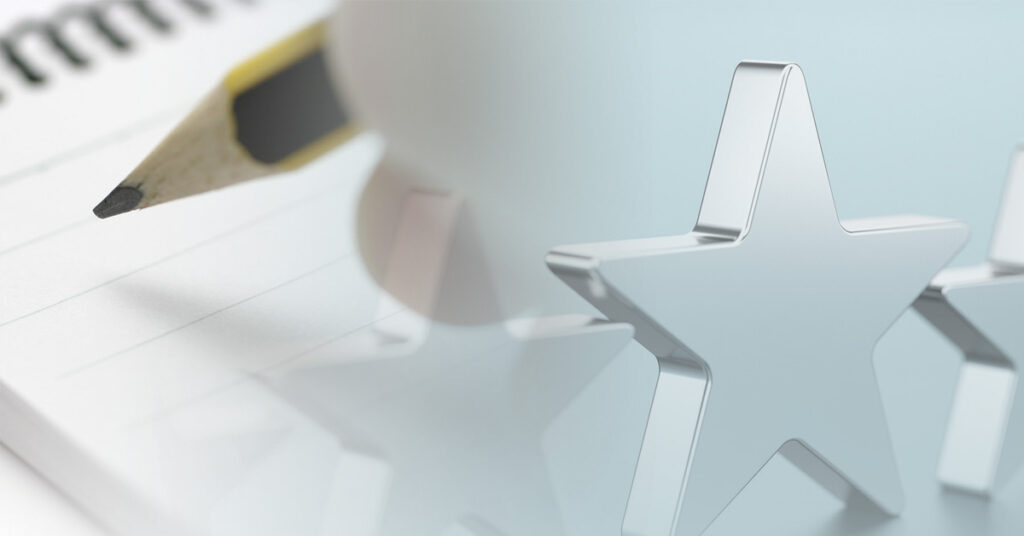 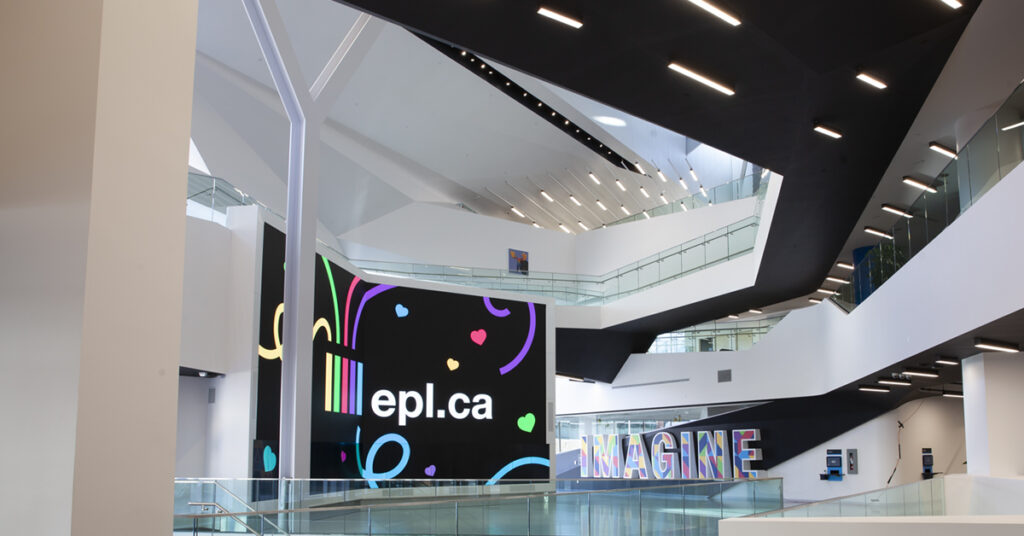 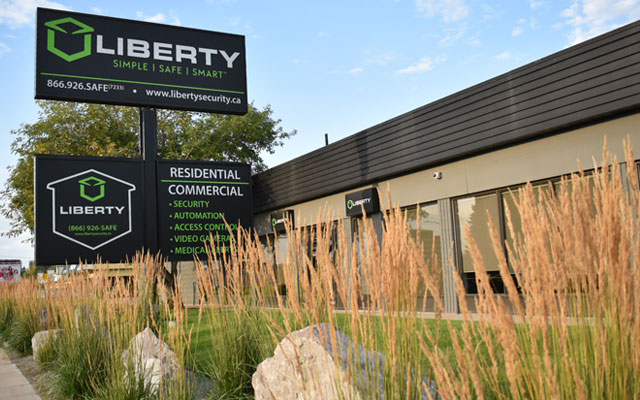 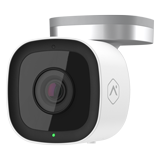 We are excited to announce that we are now offering a new wireless outdoor camera: the ADC-V723. This is a direct upgrade to our previous model, the ADC-V722. One of the things that make this camera stand out from the previous model is a much larger angle of view, at 117°. This means that a […] 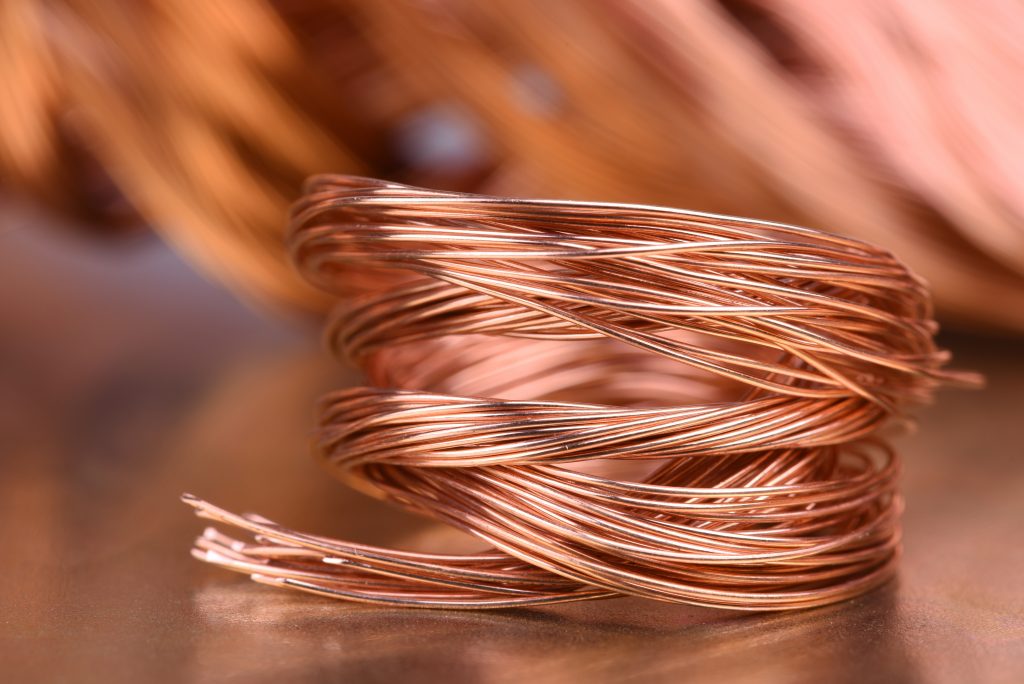 After its price increase to over $2.50 a pound, copper theft has been on the rise in Alberta. Thieves steal copper from homes and businesses and sell it as scrap for recycling, causing property damage from cables being ripped out of buildings, generators, and the ground. This past July, lettering from the Edmonton archives building […] 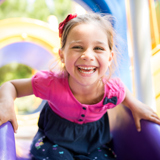 Hopefully you’ve heard of the Liberty Classic by now. Held annually at The Quarry Golf Club in August, the Liberty Classic Charity Golf Tournament has raised $353,841 for our charities to date. Last year, $61,118 was donated to the Peterson Foundation for Parkinson’s and the Neurosurgery Kids Fund at the Stollery Children’s Hospital. If you’ve […] 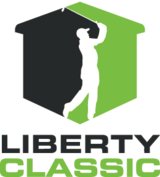 On Monday, August 26th, we will be hosting the Liberty Classic Golf Tournament at The Quarry Golf Club. To date, the Liberty Classic has raised $353,841, with $61,118 having been donated in 2018 to the Peterson Foundation for Parkinson’s and the Neurosurgery Kids Fund at the Stollery Children’s Hospital. Meet Our New Charity: The Edmonton […] 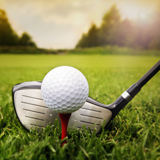 If you were lucky enough to spend Father’s Day watching Gary Woodland win the US Open, you may have heard him thanking Amy for inspiring him to win. Earlier this year, Amy Bockerstette starred in a viral video with Gary at the Waste Management Phoenix Open. “Amy told me a million times when we were […]