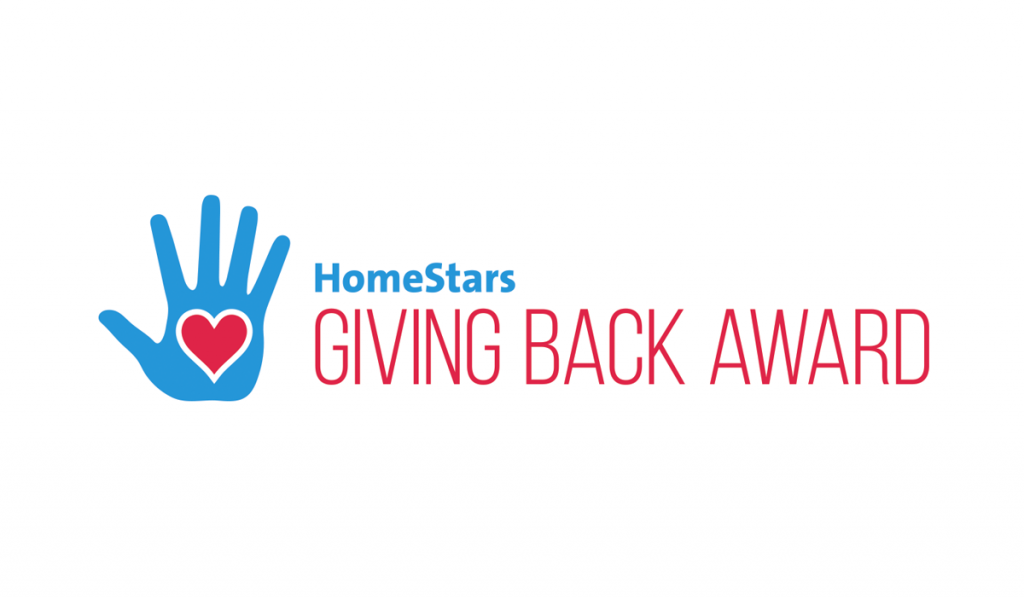 Liberty is proud to announce that we are the recipient of the 2017 HomeStars Giving Back Award. This award was created in 2016 by HomeStars to recognize companies across Canada that go above and beyond to give back to their communities. This award recognizes Liberty’s commitment to supporting the Peterson Foundation for Parkinson’s and the […]

Prevent Carbon Monoxide Accidents in Your Home This Winter 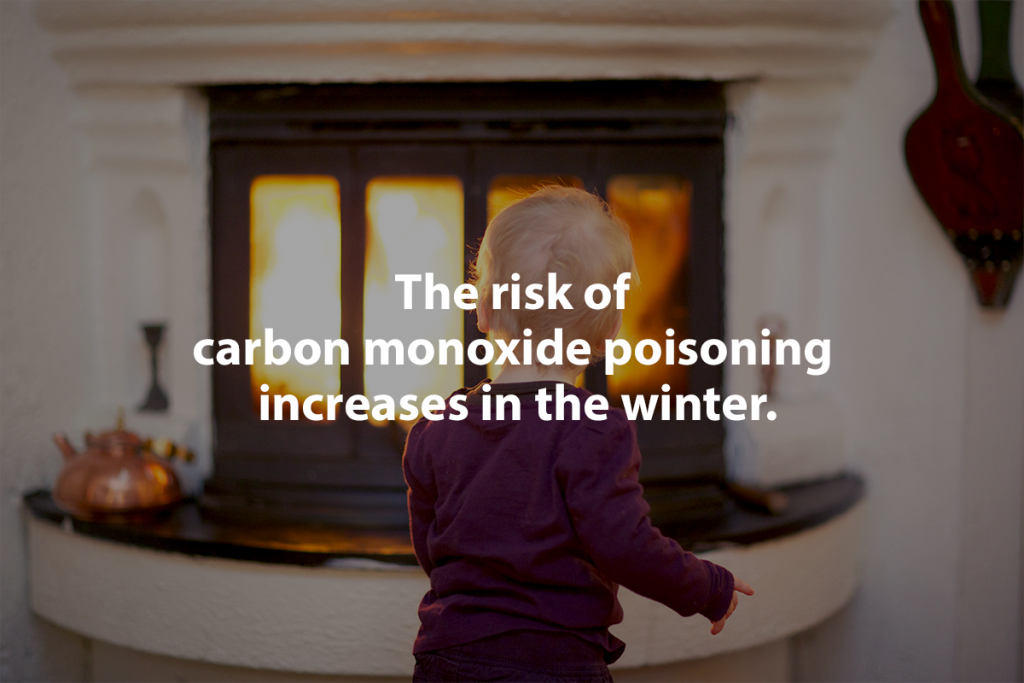 Carbon monoxide is an odourless, tasteless and colourless gas that can quickly become deadly if the right precautions are not taken. At this time of year it saddens us to see the numerous media stories regarding carbon monoxide poisoning. If you do not have Carbon Monoxide Sensors in your home, please consider getting them soon. […] 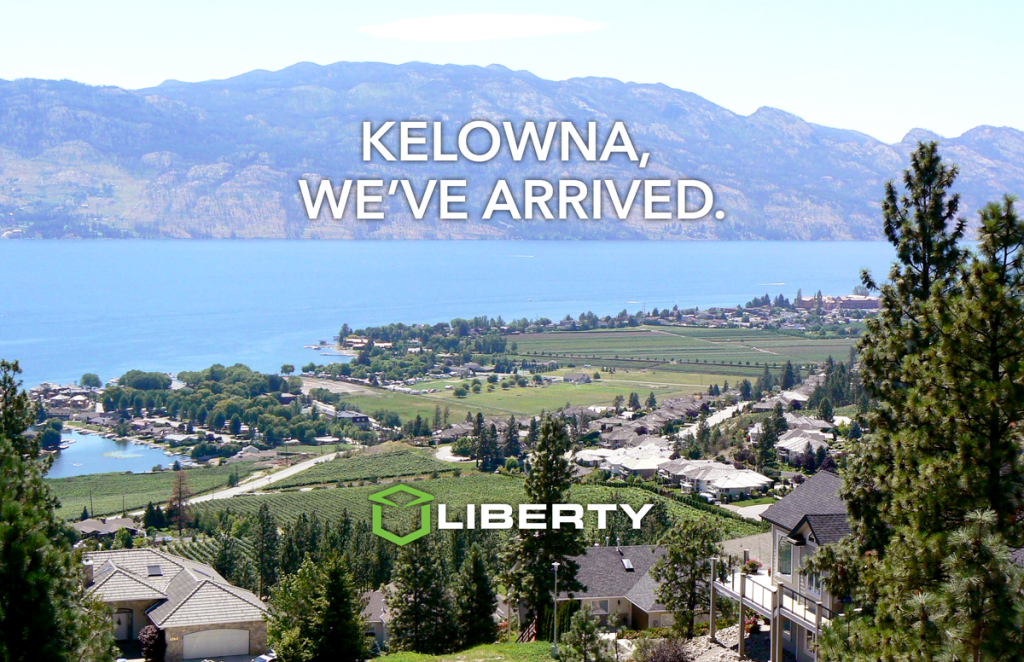 Liberty is excited to announce the opening of our new office in Kelowna, British Columbia. As a Canadian home security company dedicated to local residential and commercial security services, this new location allows us to better serve customers throughout the Okanagan Valley. The market for security and automation solutions in this area continues to grow […]

Liberty Thanks Our 2016 Sponsors 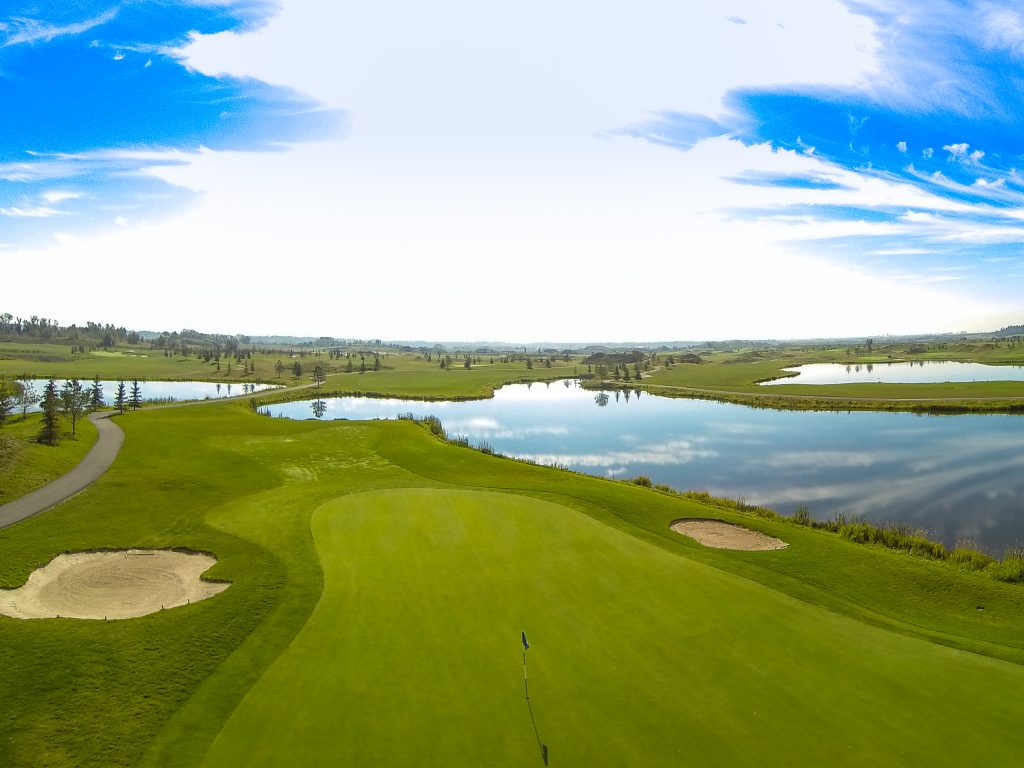 After several months of planning and hard work, there are only a few days left until our golfers, sponsors and supporters all gather at The Quarry Golf Club for our Liberty Classic. Of course, all this would not be possible without the support of our many sponsors. Partner Sponsor GE Interlogix A long time partner […]

Thank You to Our 2016 Liberty Classic Supporters 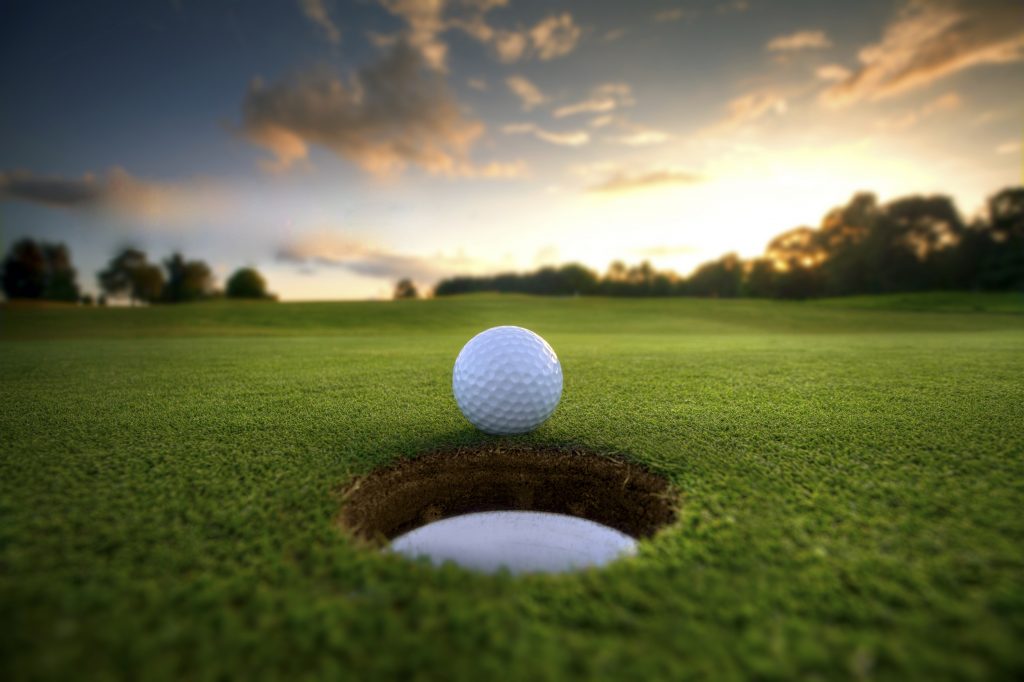 With our 6th Annual Liberty Classic Charity Golf Tournament around the corner, we would like to recognize and thank all of our supporters. Their generosity plays an important role in the success of our tournament. As always, all the proceeds will be going towards the Peterson Foundation For Parkinson’s and the Neurosurgery Kids Fund. Thank […]

Food Trucks at the 2016 Liberty Classic 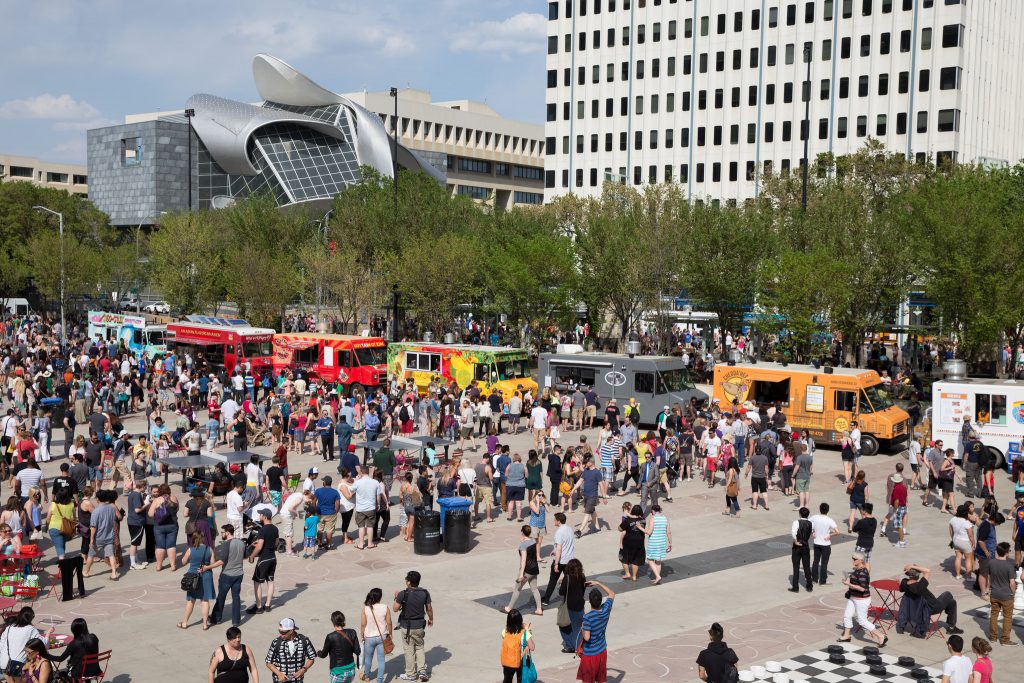 With golfers sure to work up an appetite at the 2016 Liberty Classic we are pleased to announce our Food Truck lineup at this year’s tournament. We are very excited to have some of Edmonton’s most buzzed about food trucks join us for the big day and we appreciate their support as we raise money […]

2016 Liberty Classic to be Held at the Quarry Golf Club 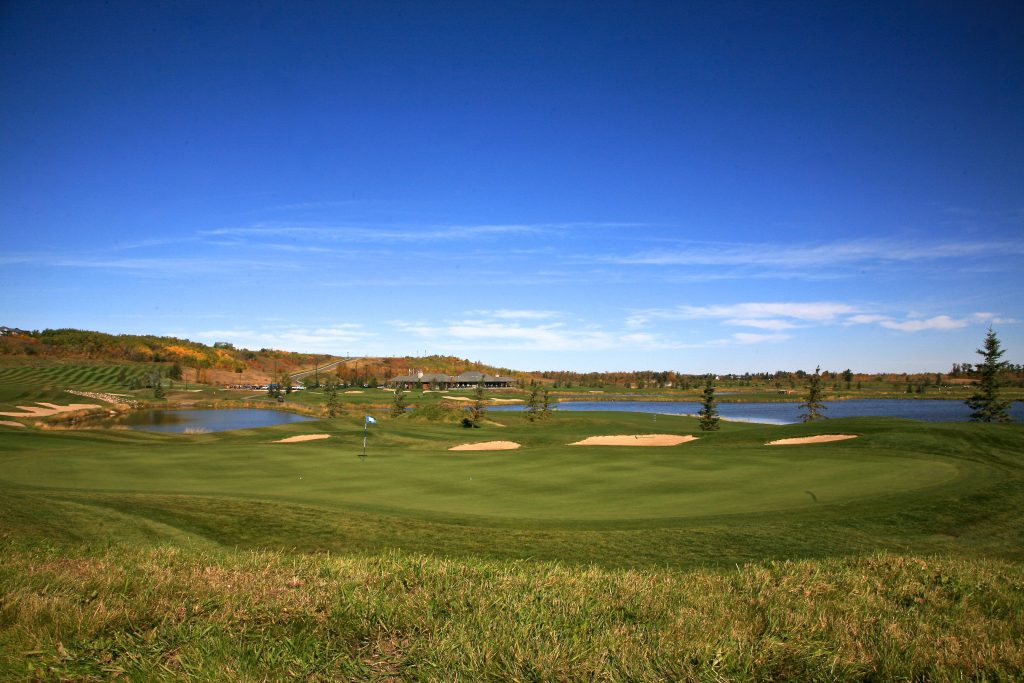 We are proud to announce that the 6th annual Liberty Classic will be moving to The Quarry Golf Club in Edmonton. The tournament has raised almost $200,000 to date and all proceeds from this year’s event will go to the Peterson Foundation for Parkinson’s and the Neurosurgery Kids Fund at the Stollery Children’s Hospital. Liberty […]

Red Deer, Alberta – Red Deer RCMP are seeking public assistance to identify the man who robbed the downtown 7 Eleven store shortly before 2 am on May 22. The suspect entered the 7 Eleven at 1:45 am and threatened staff while demanding cash. The suspect left on foot heading northbound, carrying the cash drawer […] 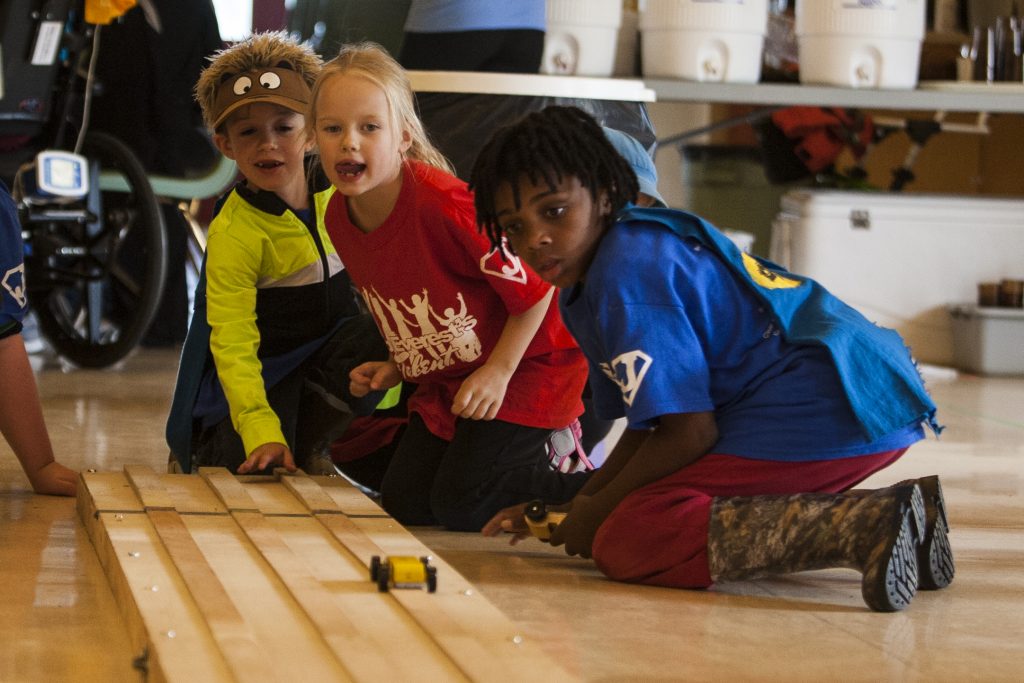 Liberty, a proud sponsor and supporter of the Neurosurgery Kids Fund (NKF) at The Stollery Children’s Hospital, is happy to announce that we will once again have the privilege of partnering with the NKF at this year’s Liberty Classic golf tournament. This will be Liberty’s third year raising money in support of the NKF and […]

Liberty is honoured to be the recipient of Interlogix’s prestigious 2015 Partner of the Year Award. Taylor Wolsey, National Technical Manager for Liberty, travelled to San Diego and accepted the award. Liberty was privileged to join the very best in the business at the exclusive 2016 Elevate Summit. This award recognizes Liberty’s commitment in its […]