Liberty has been certified by the Underwriters’ Laboratories of Canada (ULC) to provide certified signalling systems for fire and sprinkler panels. Certification is composed of three key criteria including using ULC rated equipment, performing the installation to meet all aspects of the ULC criteria and having the panel monitored using at least two communications technologies […] 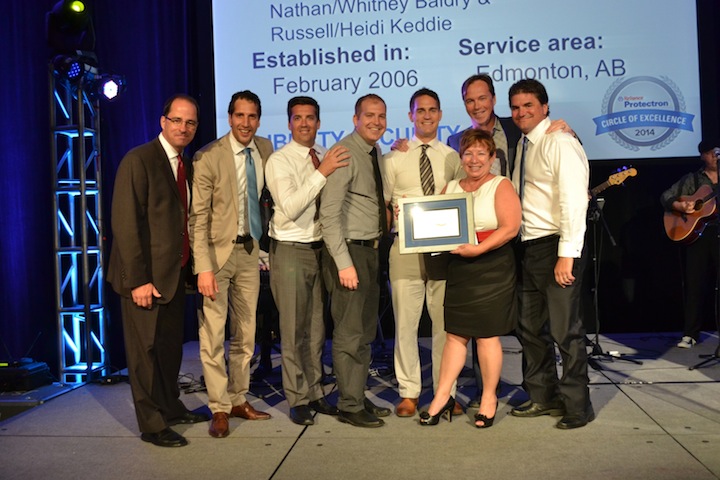 Edmonton (July 14, 2014) Liberty is pleased to announce that we have achieved our Certificate of Recognition (COR) from the Alberta Construction Safety Association. This certificate recognizes months of hard work by Liberty management and employees in developing, learning and following new procedures to enhance workplace safety. “Going through this process has allowed us to […] 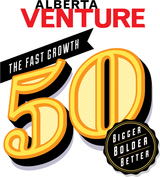 On January 2nd, Liberty was recognized as one of Alberta’s “Fast Growth 50″ companies by Alberta Venture. Companies that make the list are analyzed and then ranked on a weighted point-system according to 10 different criteria. It is is Liberty’s second time on the list in the past 3 years. “Thank you to all of […]